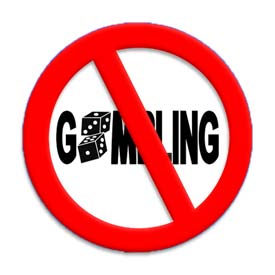 On Tuesday last week, the Mississippi legislature decided to strike down a proposed bill entitled “The Mississippi Lawful Internet Gaming Act of 2014”.

Mississippi was one of the states that had been touted in a recent news piece as prospective states that were looking to pass online gambling laws in 2014.

As I had mentioned previously, with Mississippi out of the picture there are really only 4 states that could potentially pass legislation this year and it is highly suspect if any of these states will actually do so.

In the interim, the Coalition to Stop Internet Gambling launched the first of what should be a series of video commercials espousing their views regarding internet gambling.

While the commercials seem to employ scare tactics, the message is quite clear- Internet gambling in the US is a bad thing that will lead to people losing their homes, families breaking up and a generation of degenerate gamblers.

Watch the video at: http://www.youtube.com/watch?v=EEGCa5v3KH4