Is a gaming lawyer and consultant with  over twenty-five years of experience  in the gaming sector.

Igelman acted on behalf of many Nevada land based casinos including, MGM, Mirage Resorts, Wynn Resorts, Caesars, Ballys, and Hilton  Hotels in regards to their  enforcement of gambling debts in Canada and their  asset recovery efforts in many other  global locales.

In the mid-nineties, he began focusing on the burgeoning online gaming sector and in doing so became one of the first  lawyers in the industry. Because of Igelman’s legal experience in gaming, he’s been called upon by industry leaders to assist with online gaming strategies.

Alex has also been intimately involved with the business of eSports for the past few years and has assisted numerous businesses looking to get involved in the eSports arena.

Igelman is based in Toronto, Canada and is a member,  in good standing, of the Law Society of Upper Canada, the International Masters  of Gaming Law and is on the editorial board of the Gaming Law Review and Economics.

Alex Igelman is also  the founder of Biblical Antiquities Reproduction Group Inc., which was created in 2011 because of his passion for the Bible, History and the Holy Land. The company is based out of Toronto, Canada. 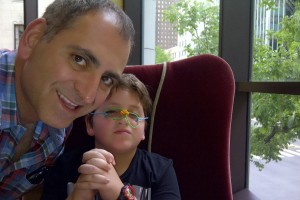 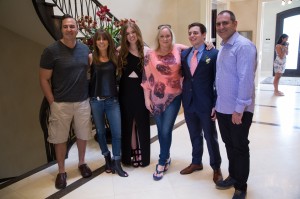 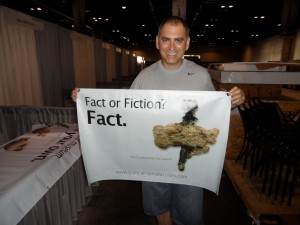 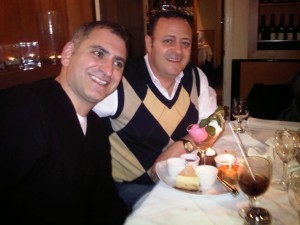