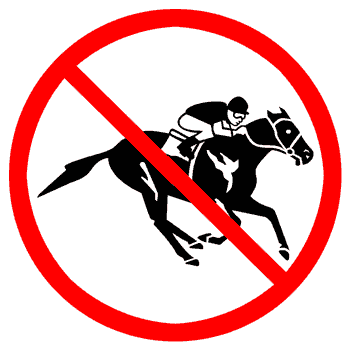 Sen. Correa’s bill is a re-introduction of his failed bill last year while Assemblyman Jones-Sawyer bill is a re-do of Sen. Wright’s old bill that also went nowhere last year.

The interesting thing is that Wright’s old bill included the California horsemen as parties eligible to apply for online poker licenses while Jones-Sawyer’s bill does not.

Aside from the infighting between the various tribes and their divergent support of the two bills, other challenges for any of these bills becoming law also include the California horsemen, anti-gambling groups and Adelson’s “Coalition Against Internet Gambling”, among others.