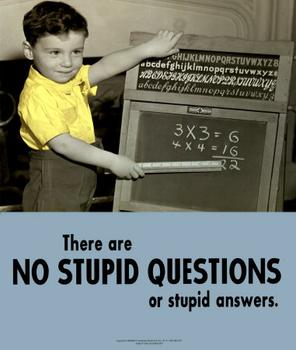 A poll was released today regarding internet gambling in New Jersey that is almost laughable.

The poll, conducted by the Lloyd D. Levenson Institute of Gaming, Hospitality and Tourism at The Richard Stockton College of New Jersey surveyed 690 individuals who gambled in Atlantic City in the past year.

It goes on to say that while less than 3% of NJ gamblers have gambled online since the program was launched late November 2013, 7% of those polled said they would gamble online.

The joke is that the margin of error is 3.7% and LARGER in sub-categories.

If that’s the case and the percentage of existing players actually is representative of the true percentage of players that will play online, the i-gaming industry in NJ is bound to be a fiscal failure.

I have been saying for quite some time that the numbers will not be impressive. This poll (which was supposedly showing the industry’s potential growth) supports my position.

For the link to the poll, please click below.