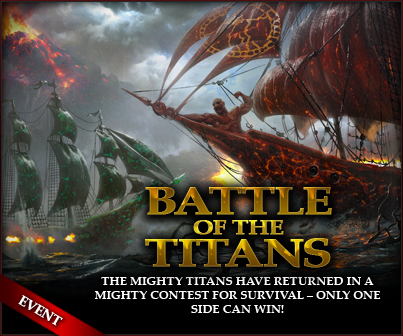 Outspoken Dallas Cowboys owner Jerry Jones sees no issues with DFS and his investment in DraftKings.

“From my perspective, anything that follows the rules, that causes and creates more interest and more fan participation, I’m really for,” Jones said to ESPN. “So I’m a supporter and that’s the rules that we’ll test — is put your money where your mouth is.”

The Battle of the Titans begins

Opponents of DFS are up against some heavy hitters in terms of DFS backers (both investors and proponents).

It will be interesting to see how this battle pans out.

FanDuel announced a strategic partnership agreement with the National Basketball Association (NBA). As part of the deal the NBA gained an equity stake in FanDuel and is promoting FanDuel as the “Official One-Day Fantasy Basketball Game.” As of 2015 FanDuel has partnered with 16 NFL teams and 14 NBA teams.

DraftKings also has a multi-year agreement with the National Hockey League that gives DraftKings exclusive rights to use NHL-owned intellectual property and all of the NHL’s assets and also prominent placement on the NHL’s digital platforms, including NHL.com, NHL Mobile, the NHL Network and the NHL’s social media accounts.

While some have compared the crackdown on DFS reminiscent of the troubles online gambling had in 2006 and the “Black Friday” crackdown against Poker, there are fundamental differences here because of who is behind these companies.

It will be very interesting to see where the DFS industry is heading as we approach 2016.