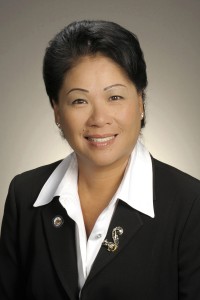 Most of you may recall that Vaughan City Council’s recent October vote to allow a casino was narrowly defeated by a margin of 5-4.

One of the votes on the “No Casino” side was aspiring Liberal MPP and current Ward 4 Councillor, Sandra Yeung-Racco.

If Yeung-Racco is successful in her bid to become a MPP for Thornhill, this will leave a vacancy in Ward 4 and whoever gets elected there may prove to be the swing vote in a potential reconsideration of the”Vaughan Casino”  proposal.

With Premier Wynne and her Liberals busy with other matters at this time, coupled with the OLG being in a state of disarray (the recent departure of CEO Rod Phillips being one reason among others), anything is possible.

There are many forces that would love to see a Casino in Vaughan and there are tens of millions of dollars at stake.